Being in the summer season, many people are looking for a special destination to spend their vacation and enjoy their time. One of these special destinations is the North Coast. The North Coast is one of Egypt’s most beautiful touristic destinations that is favored by both Egyptians and foreigners alike. Extending over 1,050 km; it’s known for its strategic location along the Mediterranean Sea, nice weather, crystal clear waters, and its fine sandy beaches, recently there’s been more talk about the North Coast with the presence of New Alamein City.

There’s a variety of real estate projects in the North Coast, such as touristic villages and hotels that are all equipped with the essential amenities that the guest might need during their stay including private beaches, swimming pools, commercial shops, restaurants, and cafes.

In the following, we will discuss the top projects in North Coast. 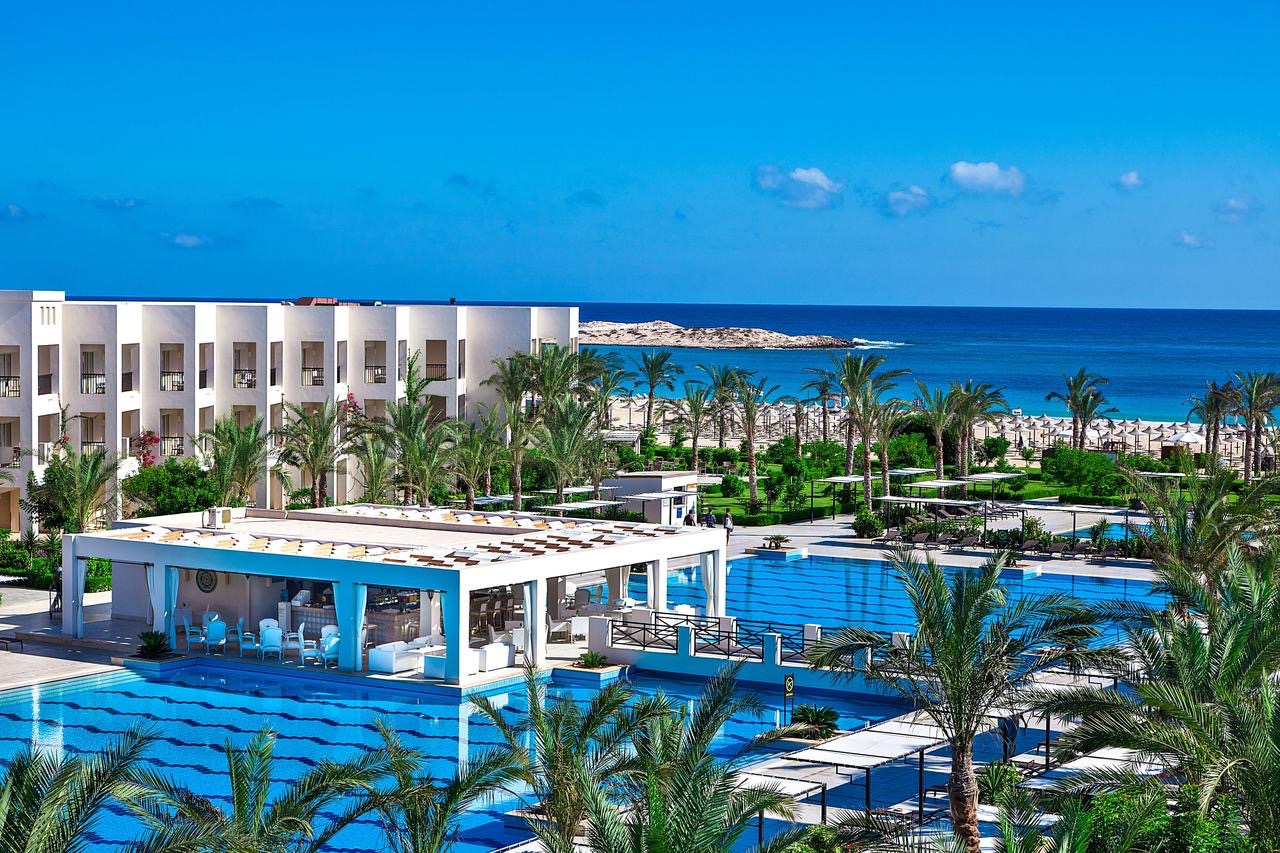 A real estate project in North Coast, developed by Travco Properties that was built into several phases, including Bay Residence, The Selection, Bay Homes, Beach Town, The Homes, and Jaz Hotel Group. This project is distinguished by its high-end design that reflects some of the best European villages.

Almaza Bay is located on the Alexandria – Matrouh Road, about 38 km before Marsa Matrouh. It is also located near Marsa Matruh International Airport.

It is built on a land of 6.5 million square meters.

There are around 2,000 residential units in Almaza Bay, including chalets, townhouses, twin houses, and villas with spaces starting from 83 to 417 square meters and consisting of 2 to 6 bedrooms. 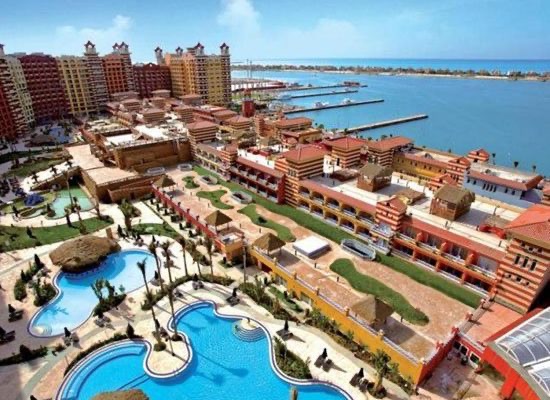 Marina North Coast project was developed by The New Urban Communities Authority (NUCA). It is considered one of the largest resorts in the North Coast as it is divided into Marina 1, Marina 2, Marina 3, Marina 4, Marina 5, Marina 6, and Marina 7.

Marina is located in the Sidi Abdel Rahman area at 111 km from Alexandria and in the Eastern part of Marassi. It is also located near to El Alamein City.

• Many commercial shops and malls
• Variety of restaurants and cafes, such as Chili's and Studio Misr
• The first International Yacht Port
• The largest artificial lakes in the North Coast in terms of space
• Roman Theatre
• An archaeological site that attracts tourists from all over the world
• Large-famous hotels, including Porto Marina, Ocean Blue, Sea Gull, and Marina Plaza

Apartments, villas, twin houses, and chalets are all found in Marina with spaces starting from 70 to 325 square meters ranging from 2 to 5 bedrooms. 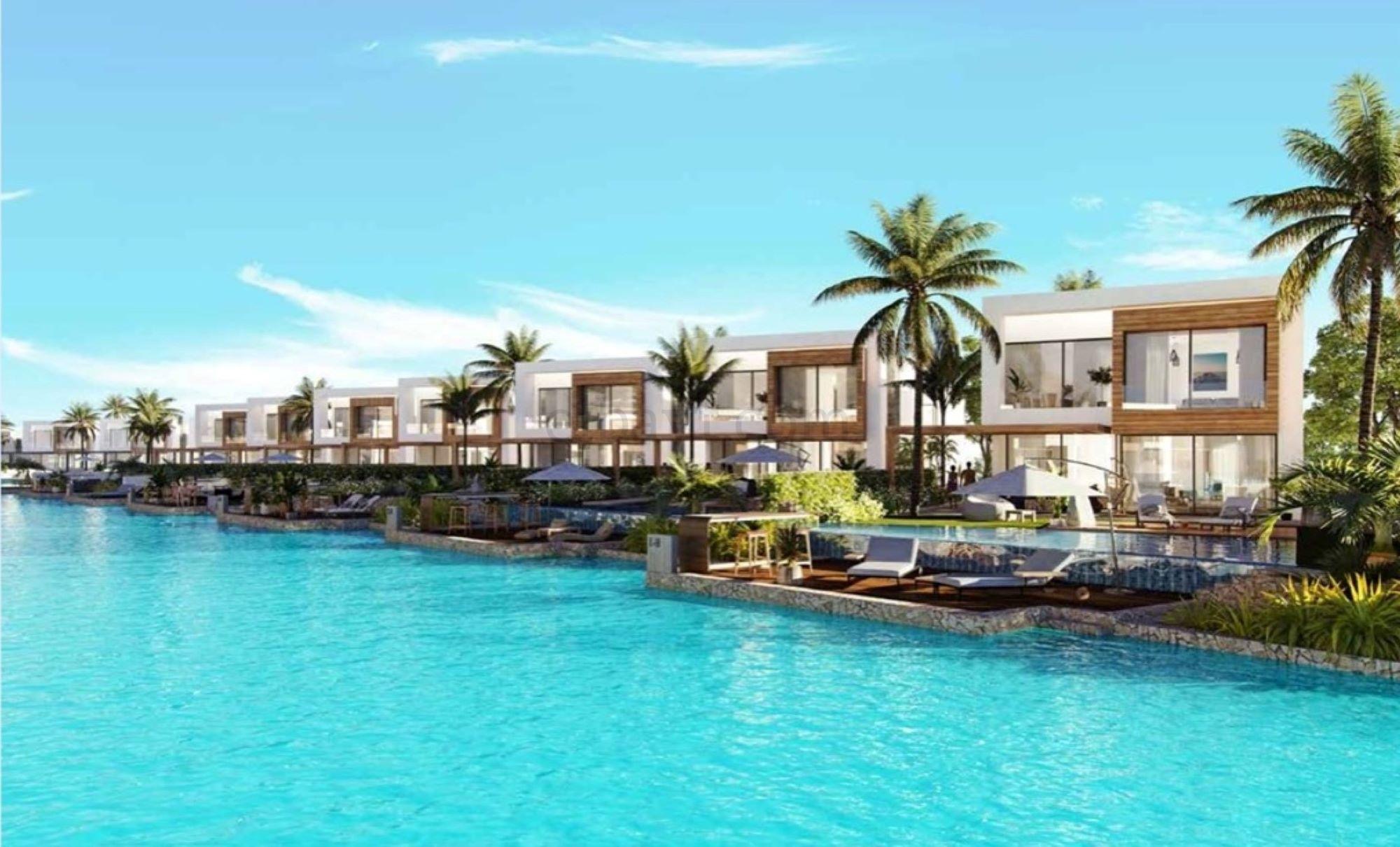 Hacienda Bay is a project found in the North Coast developed by Palm Hills Developments. It is distinguished by its modern architectural design and is known for being home to Lakeyard, one of the most popular hangout locations in the North Coast.

It covers 2.4 million square meters which is equivalent to around 593 acres.

• A hospital and pharmacy run by the best doctors and equipped with the most advanced medical equipment
• A commercial mall
• Le Sidi Boutique Hotel & Restaurant, which is a 5-star hotel
• A mosque based on Islamic architecture
• 18-hole golf course covering an area of 672 thousand square meters
• More than 798 thousand square meters of green areas

Hacienda Bay has many chalets, villas, twin houses, townhouses, and apartments, with spaces starting from 55 to 597 square meters with a variety of 2, 3, and 4 bedrooms. 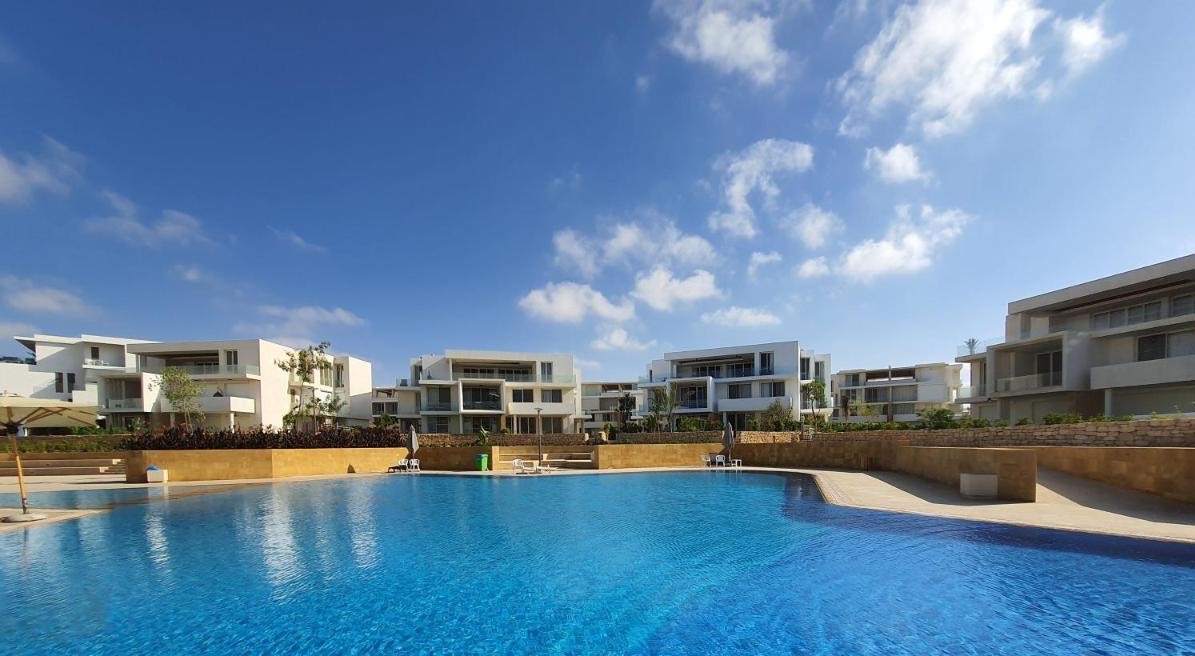 Seashell North Coast is a project developed by New Giza Developments designed based on a world-class style inspired by marine nature.

Seashell is located in the Ghazala Bay area, 131 km on Alexandria – Matrouh Road. It is also near Telal El Alamein and New Daba'a Road.

There are chalets, twin houses, and villas with spaces starting from 237 to 755 square meters consisting of 3, 4, 5, or 6 bedrooms. 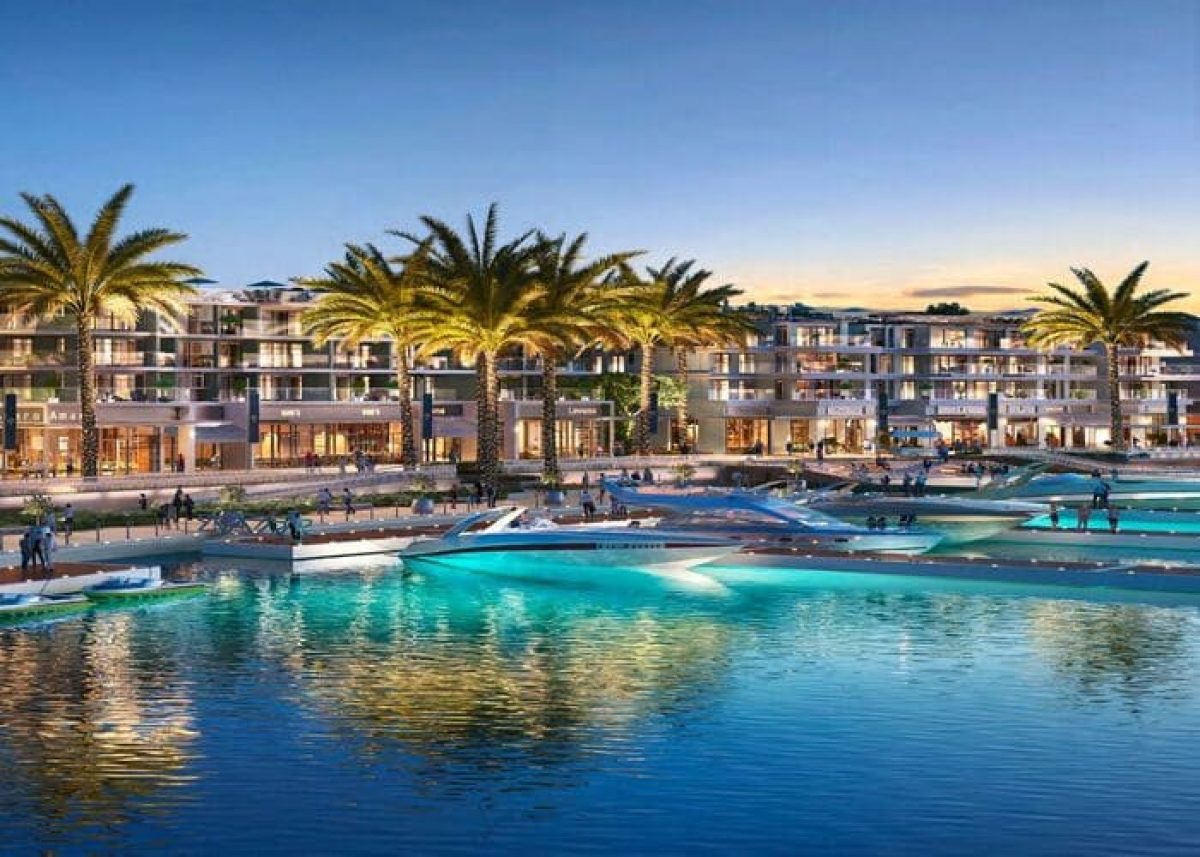 It is a project in North Coast developed by Emaar Misr developments. It is divided into 7 seven huge neighborhoods each with its own unique identity and theme inspired by the Greek, Moroccan, Spanish and Italian lifestyles.

• 9 hotels consisting of around 3,300 rooms
• High-quality sports playgrounds such as a golf course
• Art gallery
• Andalusia Hospitals equipped with the best doctors and the latest medical equipment
• A large commercial mall, M Porium

Marassi has plenty of residential units. You will find apartments, townhouses, twin houses, chalets, and villas, with spaces starting from 75 to 785 square meters ranging from 1 to 6 bedrooms.


North Coast is one of the most beautiful places you can take into consideration when deciding where to spend your summer vacation with its various touristic villages where you can enjoy your time. If you’re interested in buying, renting or selling a unit in North Coast, you can contact RE/MAX Egypt on 16088.